3 bench pieces to target on the trade market 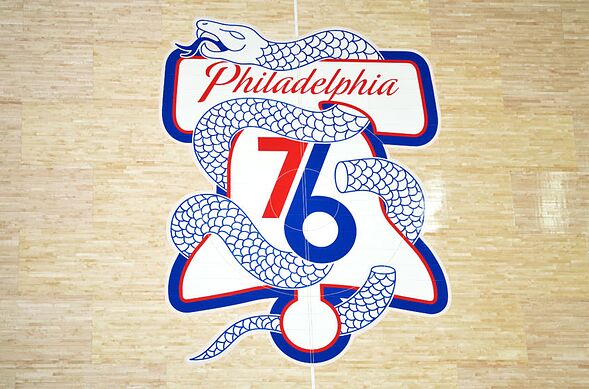 With the trade deadline a month away, let’s look at some potential trade targets the Sixers should keep an eye on to fortify the bench unit.

As good as this Philadelphia 76ers squad has been thus far, there still some improvement needed if they really want to take another leap toward true title contention this season. The bench, in particular, could use a real boost.

Injuries to the likes of Zhaire Smith and Justin Patton along with the ongoing Markelle Fultz saga has led to the overall makeup of the Sixers roster being quite top-heavy. Yet, despite all that, the Sixers have a 27-15 record and still hold the fourth spot in the Eastern Conference, only three games behind the first-place Toronto Raptors.

With an open roster spot still up for grabs and the trade deadline fast approaching, expect the Sixers to be very active in the coming weeks. They are one or two solid acquisitions away from being a legitimate contender this year.

Giannis Antetokounmpo takes down James Harden, Rockets vs Bucks NBA 2019
Do the Philadelphia 76ers have enough shooting to protect their stars?