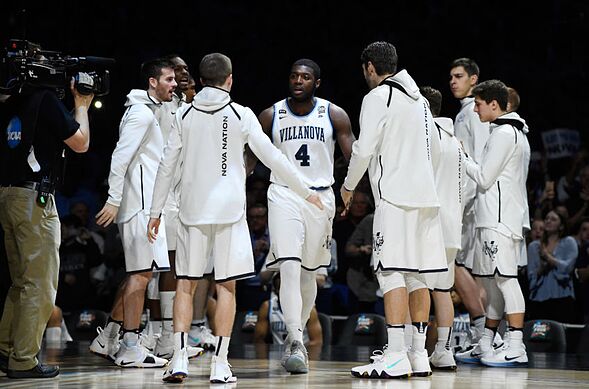 With the college basketball season underway, which five prospects generate the most intrigue?

Assuming the Sacramento Kings land somewhere in the lottery, the Philadelphia 76ers will have a chance to grab the No. 1 seed due to the new lottery odds, which favor higher-ranked teams.

With that said, there’s a more-than-good chance the Boston Celtics end up grabbing the Kings pick, which would force the Sixers to settle for their own pick. That would keep Philadelphia outside the lottery for the first time since The Process began (assuming the Sixers make the playoffs).

Even with less riding on the 2019 draft than years past, the Sixers can still find valuable contributors deep in the first round. Landry Shamet is a prime example of such. It’s always worth keeping up with prospects, whether it’s Sixers-centric or from a general NBA perspective.

The Sixers’ roster might undergo changes between now and the draft, but their current needs are clear: shooting, ball handling and reserve bigs. Next summer, Mike Muscala, Wilson Chandler, J.J. Redick and Amir Johnson will all hit free agency.

Here are some prospects to keep an eye on as the college basketball season revs up.