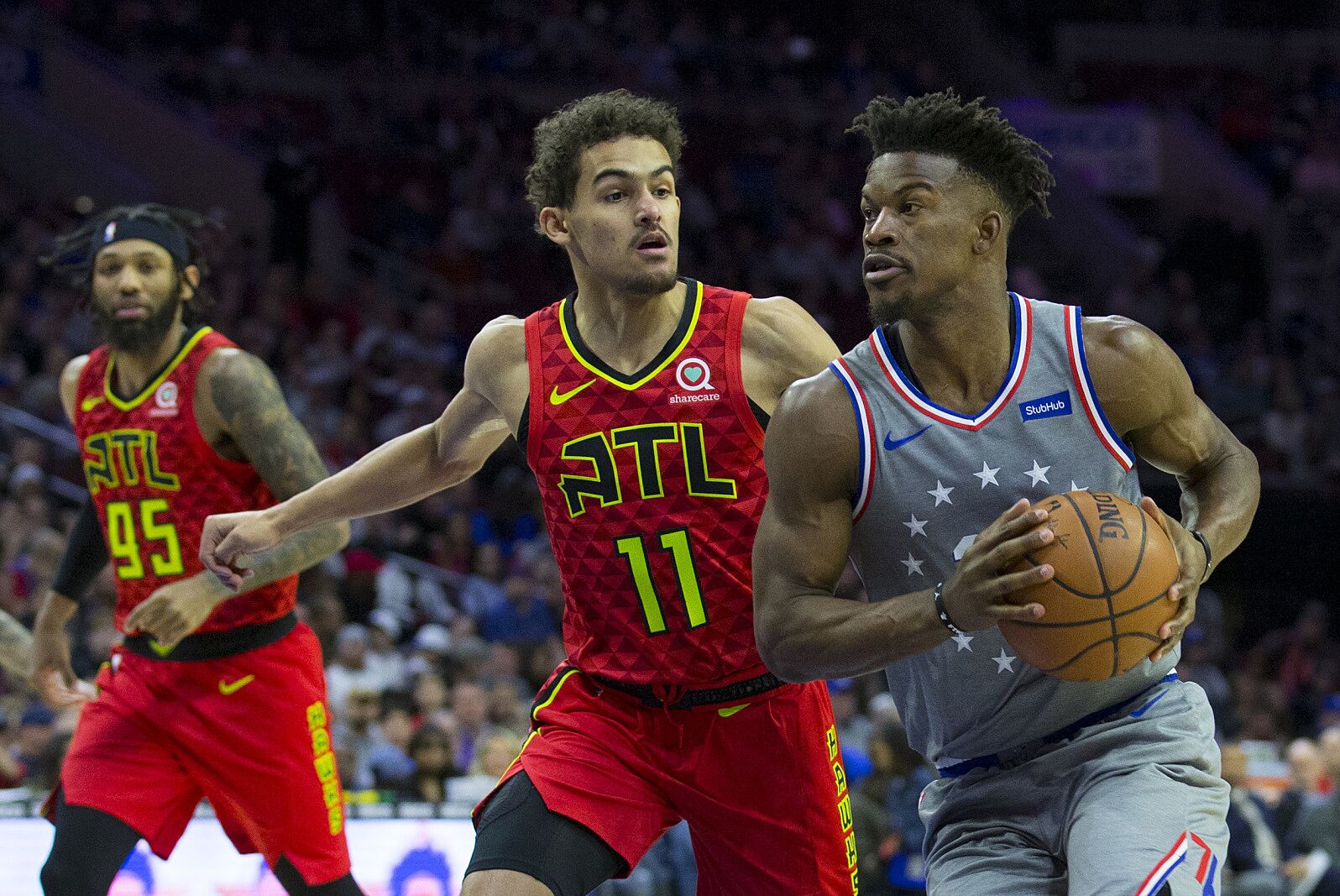 Ahead of the NBA’s trade deadline, the Atlanta Hawks should be looking to make a trade with the Philadelphia 76ers.

With the NBA’s trade deadline just over two and a half weeks away, there are likely to be many deals made as teams decide what direction they want to go as the season unfurls. The Atlanta Hawks, despite their recent successes, know which way their season is going.

Coming into the year, many pundits and NBA prognosticators expected the Hawks to be the worst team in the league along with the Sacramento Kings. Both of those prophecies have been proven to be short-sighted, as the Kings are in the Western Conference Playoff hunt, and the Hawks are a degree of magnitude superior to the downtrodden Knicks, Cavs, Bulls and Suns.

That being said, the Hawks should begin to shift their focus toward truly developing the young players as well as player that have received little playing time this season in favor of the veterans – and that means trades are likely on the horizon for the Hawks.

Of course, we’ve previously laid out multiple trade scenarios for Kent Bazemore to contending teams, a few rumors involving Jeremy Lin, as well as a case for the Atlanta Hawks to make a move for distressed asset Markelle Fultz.

The Atlanta Hawks should not rest on their laurels and make a deal for their valuable veteran players if possible, and one of the best contenders to make a trade with the Hawks is the 76ers. Let’s outline a few reasons why as well as some potential deals.