Ben, by the Numbers | Philadelphia 76ers

The bottom line is this:

When it comes to Ben Simmons, the dude is doing things few players have ever done, let alone this early in a career.

For the second time this season, and fifth time in his career, the reigning Rookie of the Year had a double-double at halftime.

By the end of the afternoon, he had pumped out 20 points (for a second straight game, and fourth time in his last six), a career-best 22 rebounds, plus nine assists. 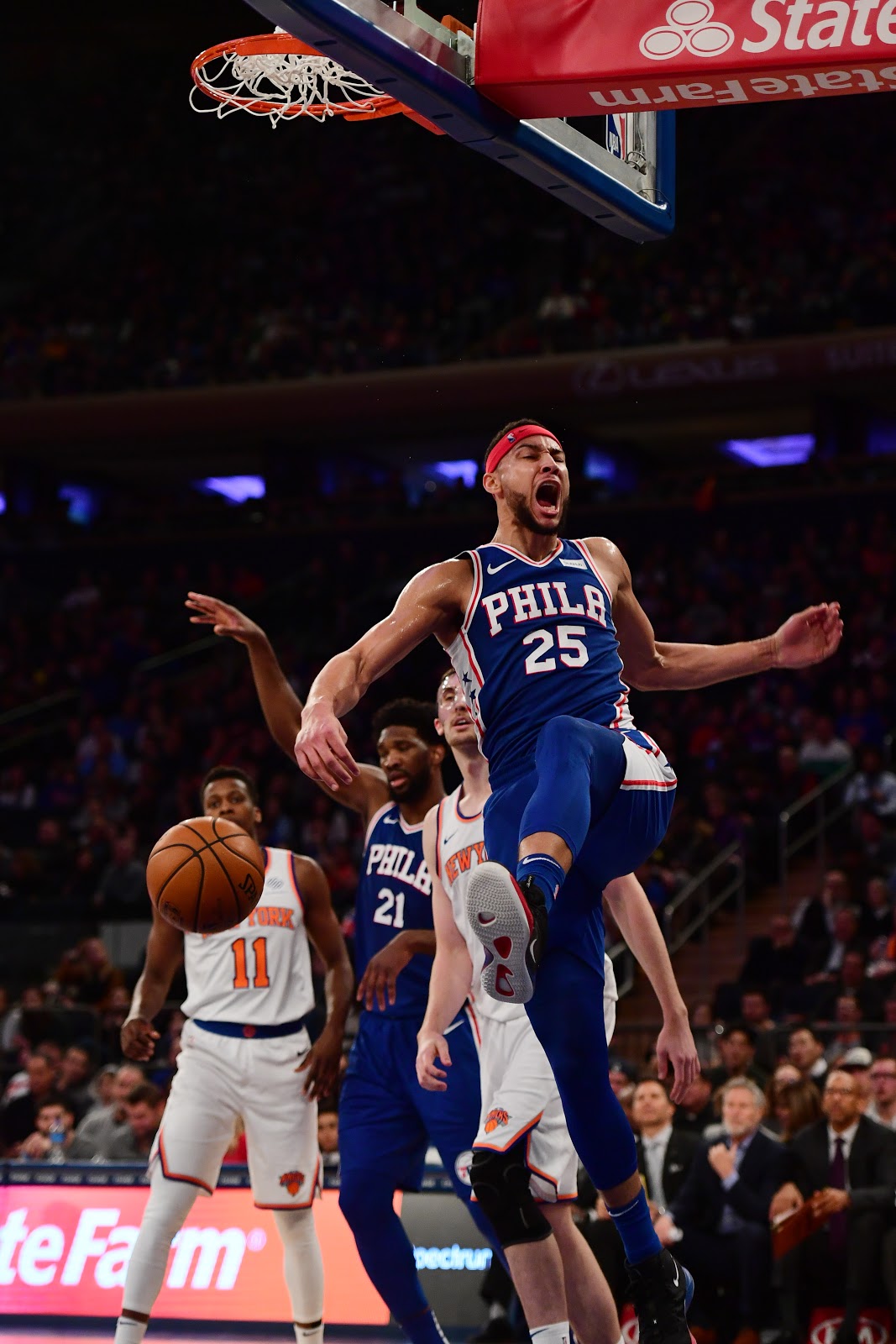 The last time an NBA player went for 20 and 20 before turning 22? You’d have to go all the way back to November 1993, when Shaquille O’Neal, then with the Orlando Magic, tallied 24 points and 28 rebounds against the New Jersey Nets.

Had Simmons on Sunday managed to get one more assist, he would’ve gone become the youngest player of all-time with a 20 x 20 x 10 box line. Instead, the Australian had to settle for some other heady superlatives:

• The fourth player to produce a 20 x 22 x 9 game for the team since the Wilt Chamberlain era (also Barkley, George McGinnis, and Billy Cunningham). 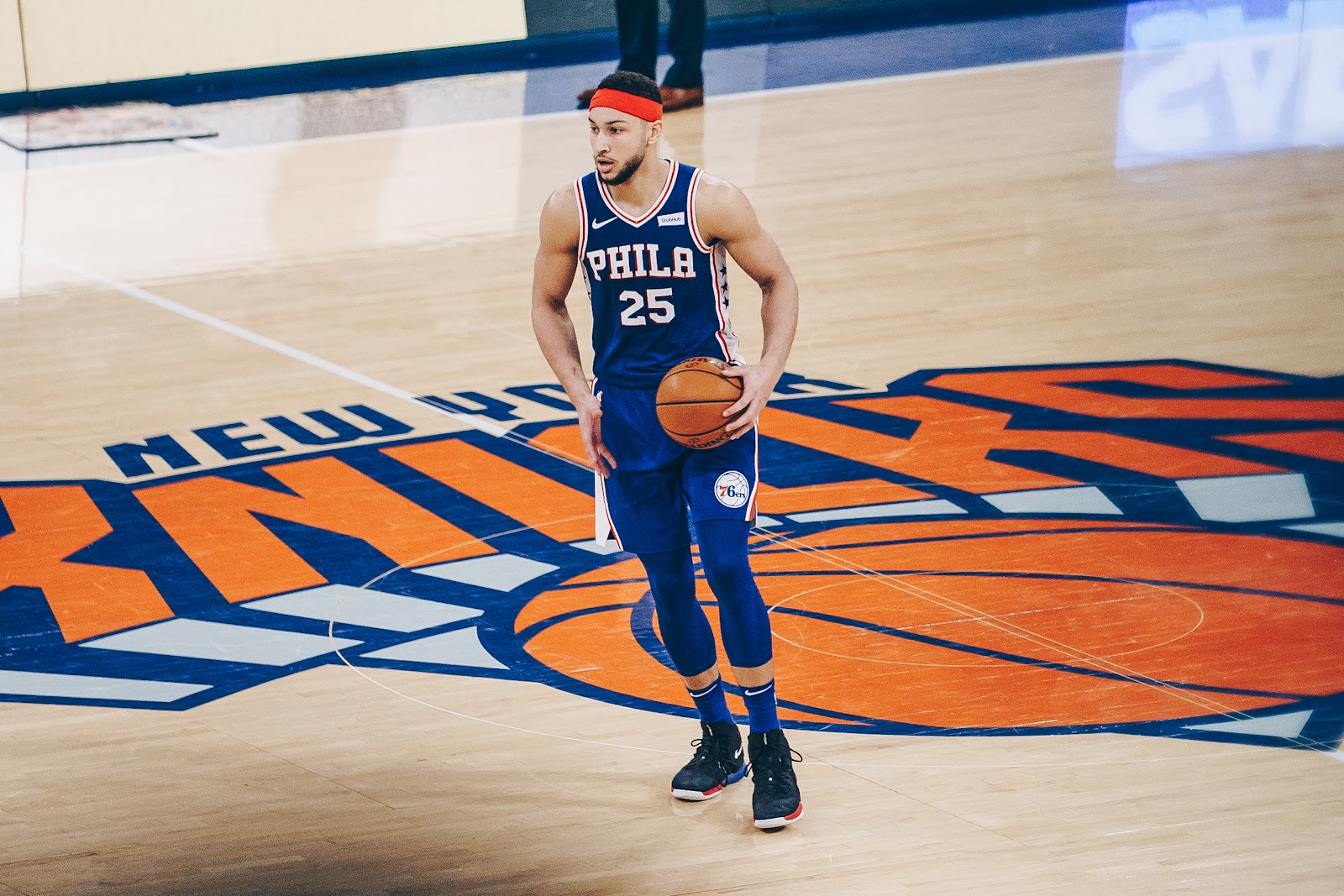 “An assist away from an incredible triple-double,” said Brett Brown. “The numbers are dominant.”

And Simmons was just that.

They tried a host of defenders on Simmons, but he still managed to have his way, whether on post ups, open court drives, or…jump shots.

In respect to his efforts on the boards, Simmons was a beast, on both ends.

None of his caroms was more crucial than the one he pulled off the offensive glass with 81 seconds to go in regulation.

“I thought that was the game,” Brown said of the sequence.

Not a person to make much of his own accomplishments, Simmons was understated in assessing his contributions.

When asked to elaborate on Sunday’s performance, Simmons said, “I’m just trying to get better.” 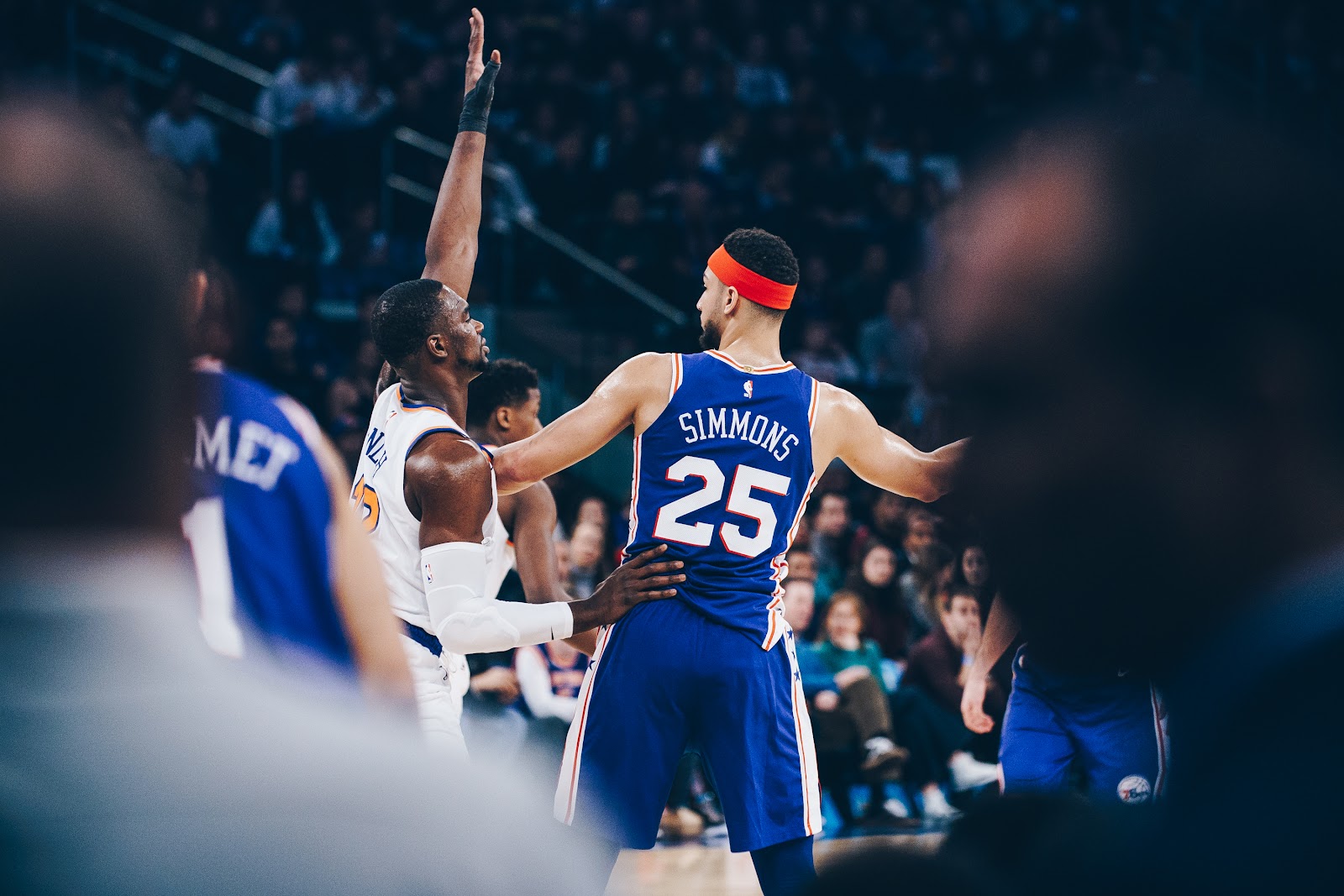 By the end of the day, there was no doubt he had been just about at his best.