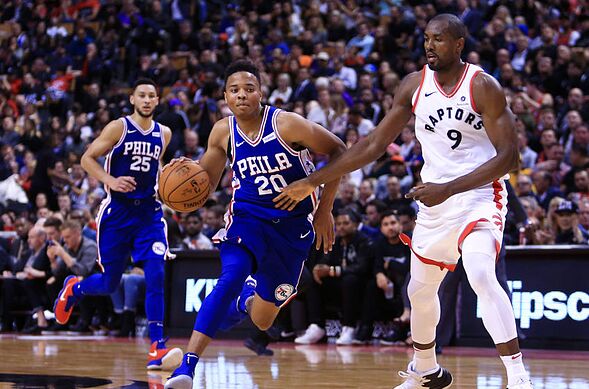 As the 2018-19 NBA season starts tonight, the Philadelphia 76ers’ season has many possibilities. Below I discuss the Sixers’ best and worst possible outcome for the new season.

As a fan of any team, you always dream and predict how you think your team will do in the upcoming season. As for the Philadelphia 76ers, they have many possible outcomes for how their season will go.

There is optimism for this young star-studded Sixers squad that show they have the potential to make a deep playoff run. But there is always a chance for bad luck and growth for this young team that could show they still have a ways to go before being Finals contenders.

The 76ers have much to be optimistic about this season. This young squad was voted the best young core during the annual NBA GM survey. They are much more than just a young core, they are Eastern Conference contenders.

The best case scenario for the Sixers is the No. 2 seed in the East, winning over 55 games. The Toronto Raptors beat the favored No.1 seed Boston Celtics in the eastern conference semi-finals, then the 76ers beat the Toronto Raptors in the eastern conference finals in six games to advance to the 2019 NBA Finals. Sadly the Golden State Warriors stop the Sixers’ historic playoff run and win the NBA Finals in six games.

The 76ers establish themselves as true contenders in the NBA and all questions about Ben Simmons being able to play without a jumper, Markelle Fultz, and building your team around a big man are shut down.