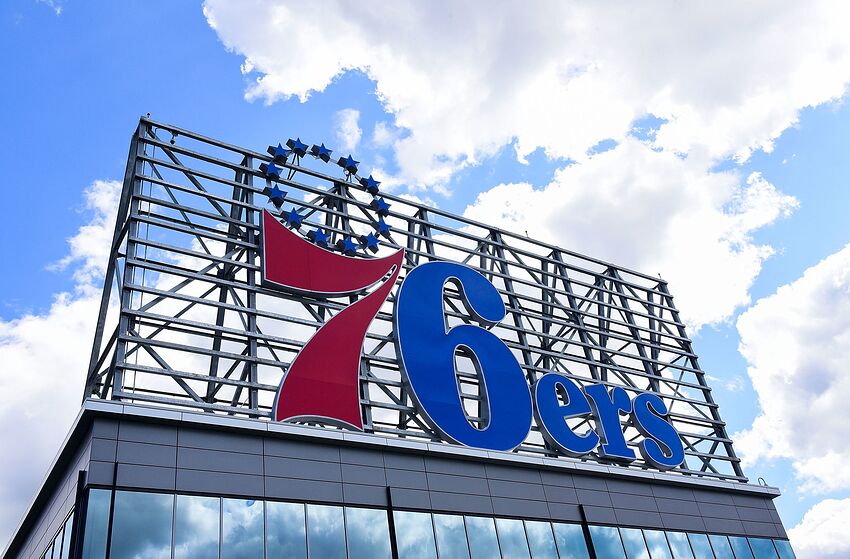 The Philadelphia 76ers make the natural move to fill the void of their general manger position for their G-League team with an in-house promotion.

The Delaware Blue Coats were left without a general manager (GM) as their former GM Elton Brand took on the same role for the Blue Coats NBA affiliate, the Philadelphia 76ers. With both the NBA and the G-Leagues’ seasons just around the corner, it would make sense for Delaware to fill the position.

The Blue Coats filled the void by promoting Matt Lilly as interim GM, as reported by Shams Charania of The Athletic. Lilly worked as the franchise’s “Director of Basketball Operations and Scouting” prior to taking on this new position. Lilly offered his thoughts on his new role as the interim GM.

“I’m excited for the opportunity to serve as interim General Manager of the Delaware Blue Coats…I especially want to thank Elton Brand and his staff for their support. Elton’s been an incredible mentor to me, and his professionalism and ability to lead have been truly impactful on my career. Being able to interact daily with someone with his perspective, as a former player, has been invaluable to me. With a new head coach in Connor Johnson and a new home at 76ers Fieldhouse in Wilmington, it’s an exciting time for the Blue Coats. I look forward to growing our program both on the court and in the community.”

As Lilly mentioned in the quote above, he will be joining new head coach Connor Johnson as both prepare to lead the Sixers G-League franchise in a new era. The club recently rebranded it’s identity and is building a new facility which should be up and running in January of 2019.

Lilly has four years of experience with the Delaware franchise where he worked several different positions prior to becoming the interim GM. He also worked two years with the Erie Bayhawks before joining Philadelphia’s G-League team. Based on his experience, Lilly appears to have skills that will help him succeed in his new role.

It is also good that he has a solid, working relationship with Brand which should help create a clear line of communication between the Philly and Delaware based teams. This should also help create a common goal of roster and player development, as well as executing player movement between the two franchises.

Next: 4 players who can make (or break) the Sixers season

If Kevin Durant Leaves, Legacy-Wise the 76ers are the Only Fit
Report: Sixers among potential future destinations for Pelicans’ Anthony Davis