One thing to be thankful for with every player 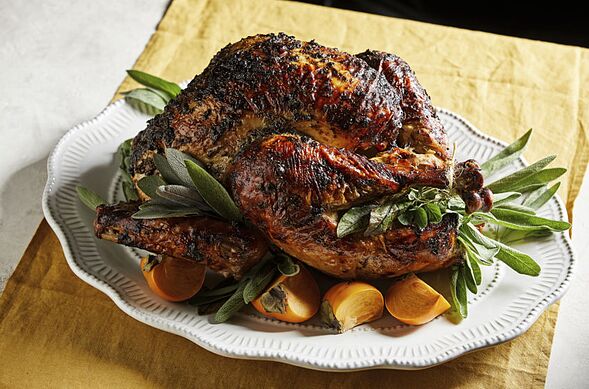 What should Philadelphia 76ers fans be thankful for?

Happy Thanksgiving from all of us here at The Sixer Sense. We hope you’re spending the day with family, friends and good food. It’s a great time to remember the things we’re thankful for, which more often than not, includes the Philadelphia 76ers.

In arguably the best sports town, the Sixers are one of the league’s most entertaining teams. Joel Embiid is a national treasure, Ben Simmons can put on a show, and Jimmy Butler gets buckets. As weird as the storylines get, it’s quite the ride each season.

The Sixers are wholly unique. They don’t always make sense, but in the end, the team embodies Philadelphia. Embiid, Butler, T.J. McConnell — there are several players, as well as a coach in Brett Brown, who are characterized by Philly’s best traits.

As the turkey hits our stomach and football blares in the background, let’s look at what we’re thankful for in the sports realm.