Throughout the first half of the NBA season, there’s been a lot of talk about the Dallas Mavericks’ (18-21) dynamic, versatile Rookie of the Year favorite hailing from Europe.

Well, the 76ers (26-14), if you haven’t heard, have last season’s dynamic, versatile Rookie of the Year winner. He hails from Australia, and turned in another one of his signature, multi-faceted performances Saturday at The Center. 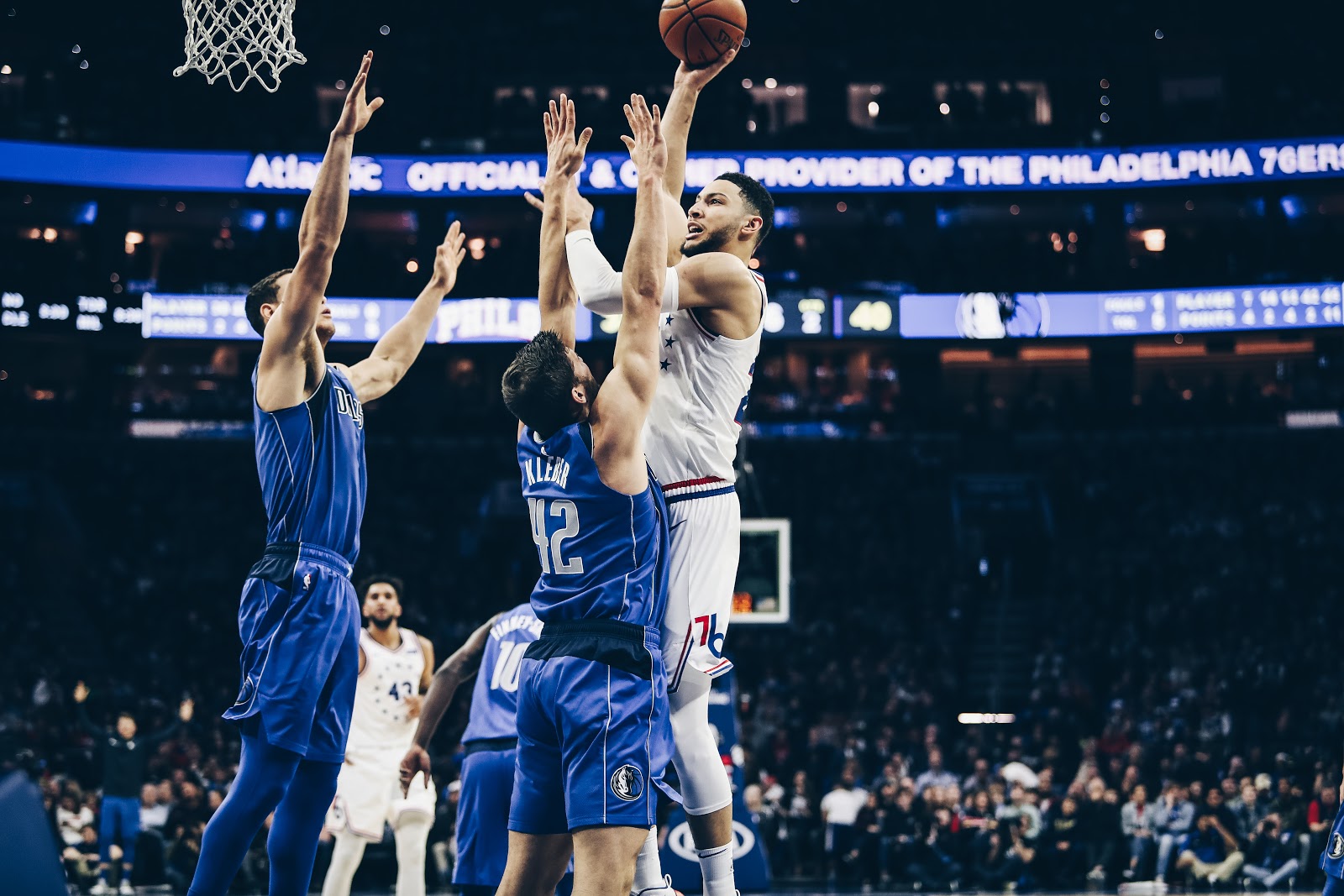 Helping the Sixers to a 106-100 victory, Ben Simmons posted 20 points (9-17 fg), 14 rebounds, and 11 assists for his sixth triple-double of the season. He trails only Russell Westbrook (11) in that statistical category, and outdid Dallas first-year sensation Luka Doncic, who finished with 14 points on 4 for 16 shooting.

Simmons and Embiid weren’t the only international imports to positively impact the Sixers, which won for the third time in as many tries in the 2019 calendar year. 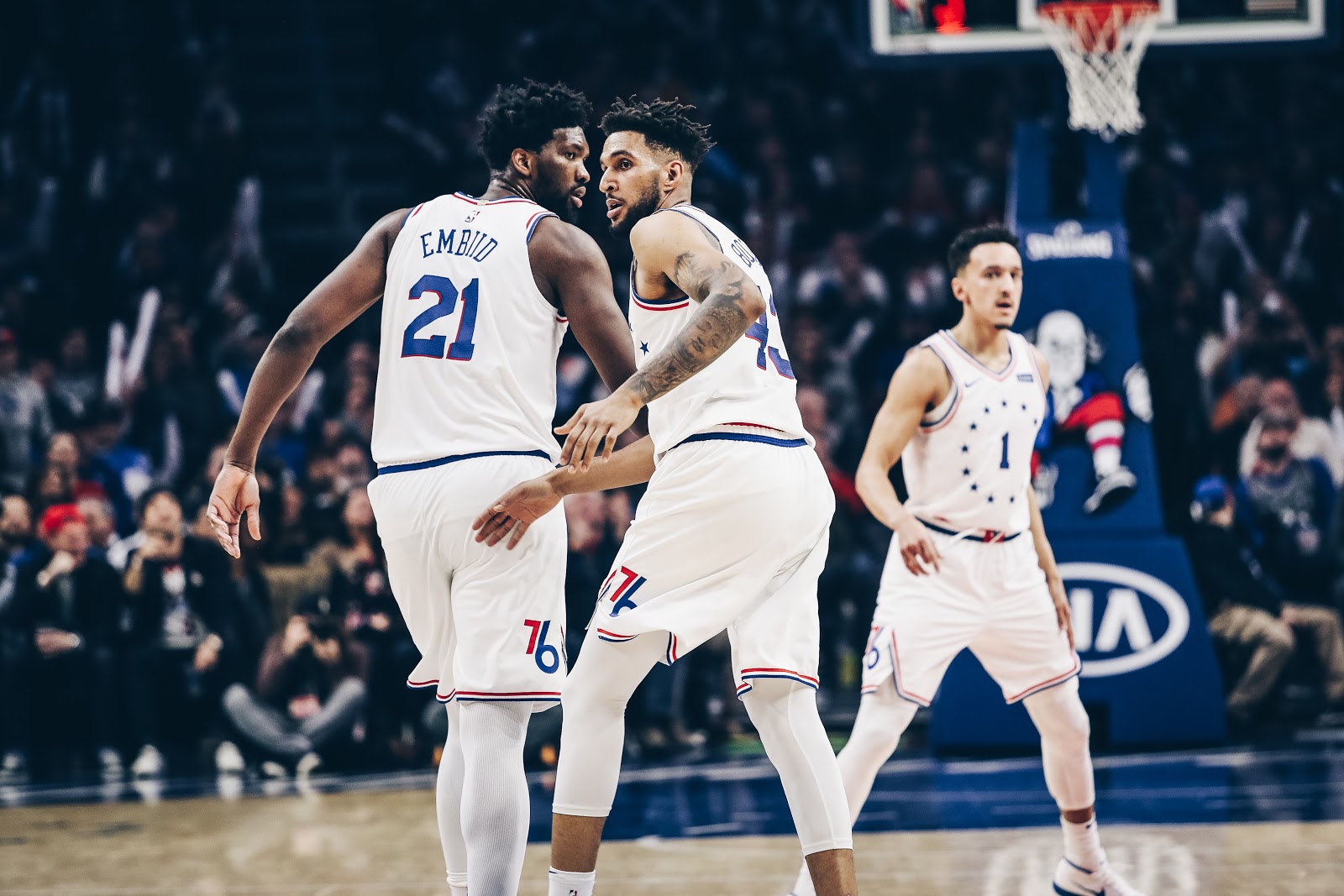 He filled in for Wilson Chandler, who, along with Jimmy Butler, missed a second consecutive game due to an upper respiratory infection.

On a night they managed to hit just 6 of 26 3-point, the Sixers’ interior attack was key. Thanks to sharp cutting and passing (31 assists on 39 baskets), they cranked out 62 points in the paint. 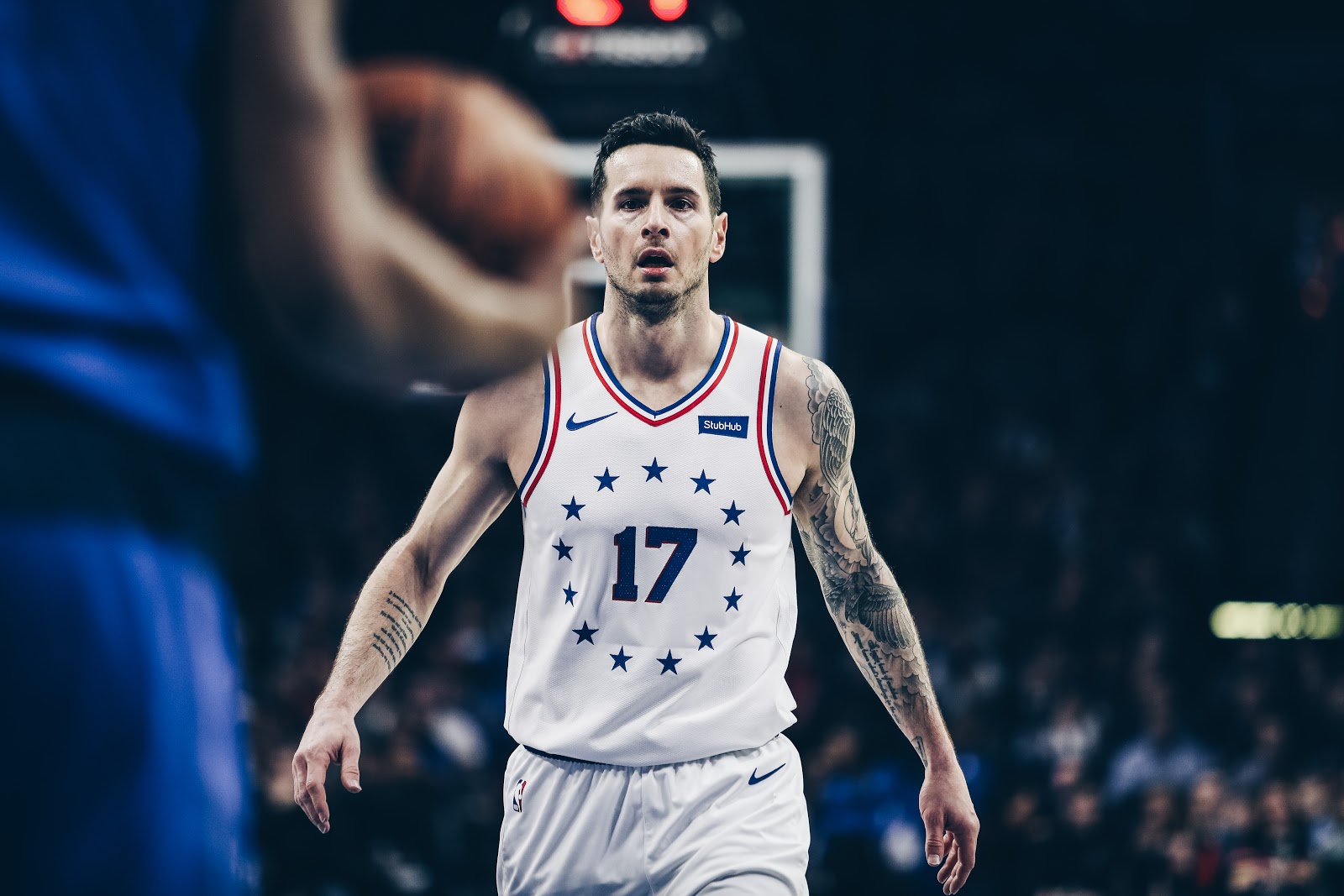 It feels like just about every game, there’s a new statistical footnote that comes along to help put into further context the impressive nature of Joel Embiid’s outstanding start to the season. 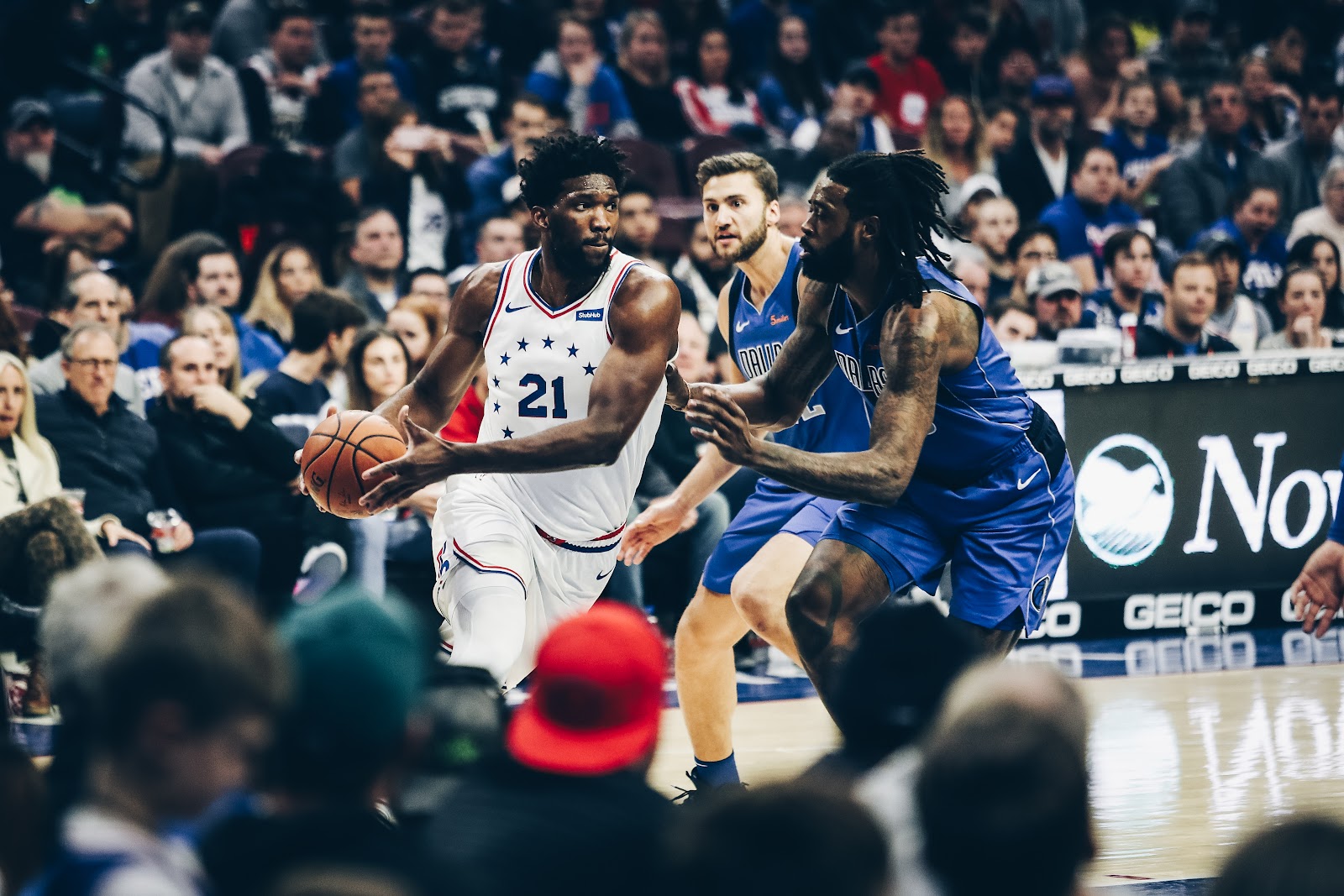 He has subsequently become the first player to reach the 1,000-point x 500-rebound mark in 38 games or less since Shaquille O’Neal did it with the Los Angeles Lakers in 1999-2000.

The only other Sixer to achieve the heady feat? Wilt Chamberlain, in 1965-66. 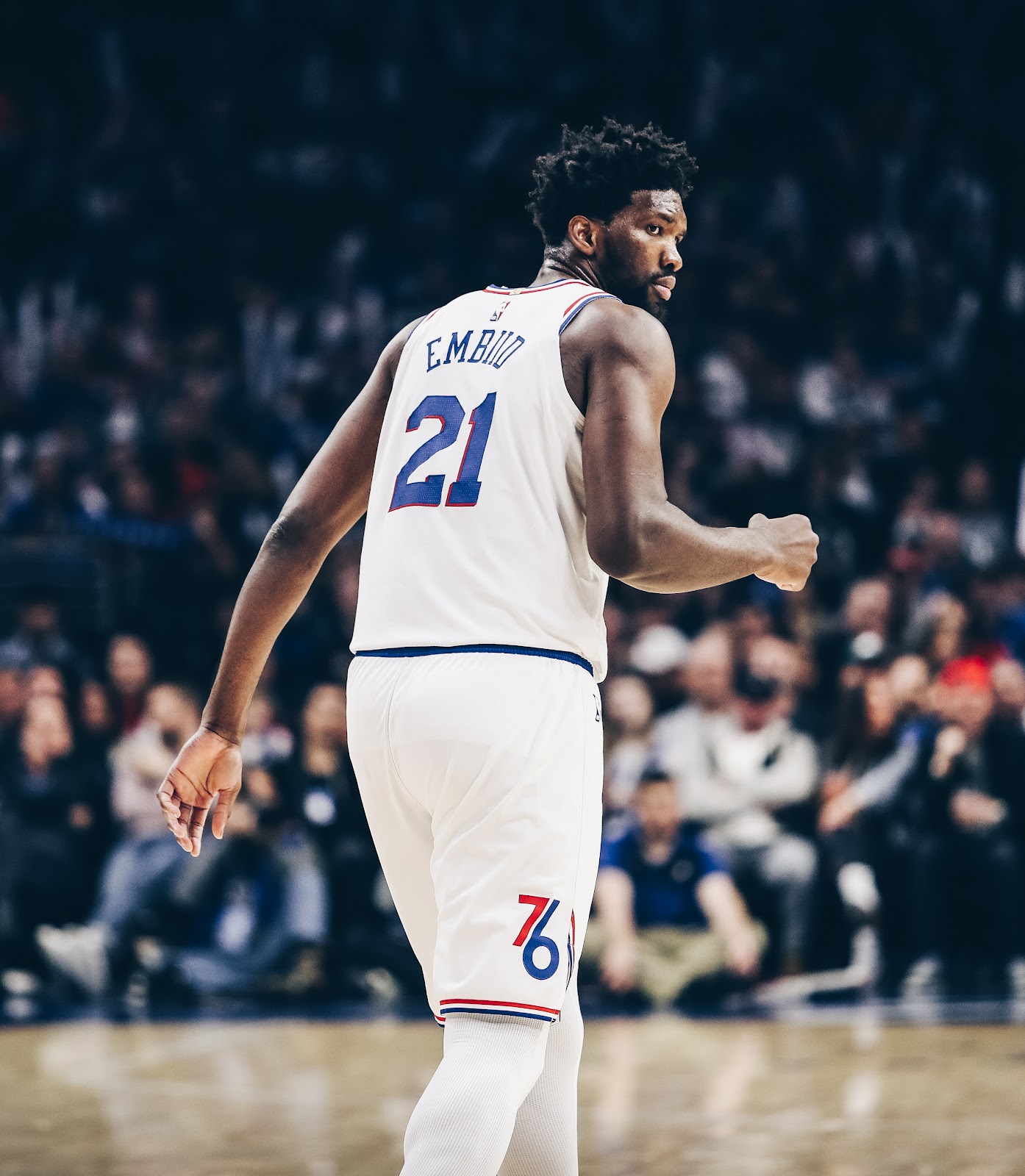 Most on Embiid’s mind Saturday, however, was the collective success his team has been enjoying this campaign. He certainly has been a significant part of it.

“We’ve been winning,” he said. “Winning makes everything easier.”

That Ben Simmons boasts six triple-doubles this season, good for second-most in the NBA, speaks for itself.

That all but two of these performances have come in the Sixers’ last 10 games says something else.

Indeed, the 22-year old is enjoying quite the run. 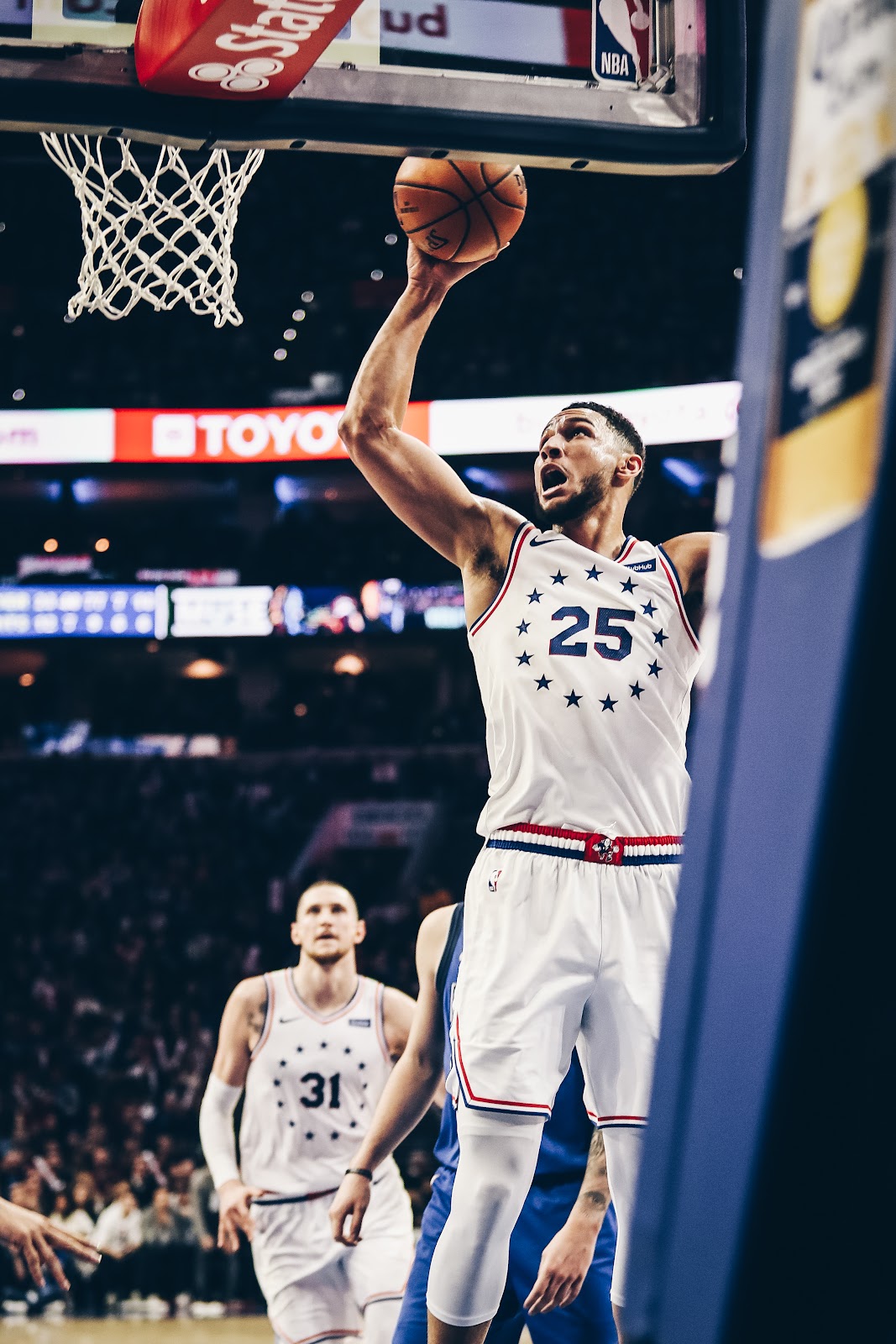 Simmons attributes his production during this stretch to ripple effects resulting from him recently starting to take in-game jumpshots more frequently.

“I think just being more aggressive when I take more shots,” he said. “[Teams] have to play me a different way, and I think teams are starting to do that. So, it’s easier for me to read the defense and just give teams different looks when they’re guarding me.” 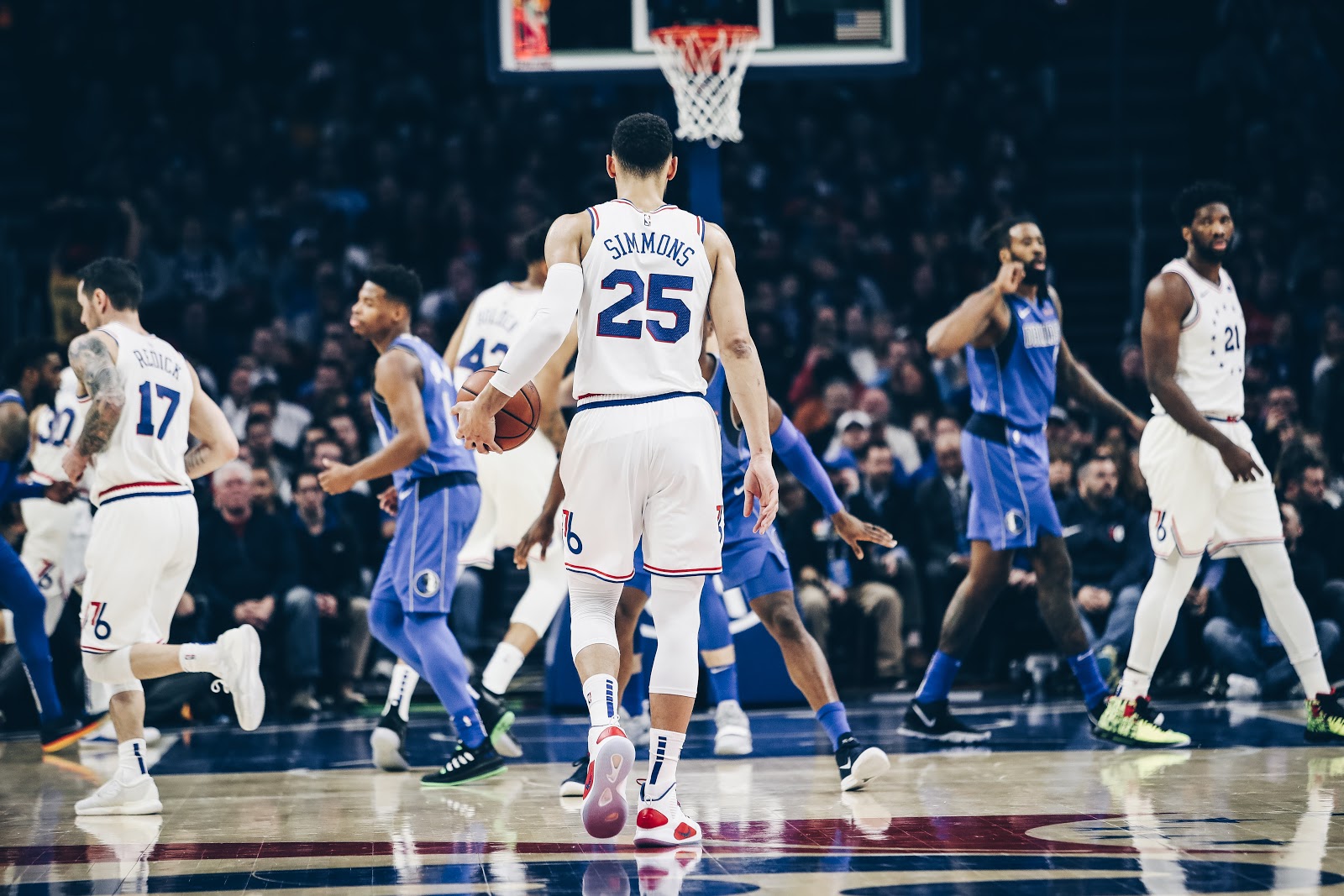 Whatever the trick was, it’s been working.

Jonah Bolden had a career night Saturday against Dallas. He established a new personal NBA-high with 11 points, and matched his top total for rebounds, with nine.

Couple those figures with Bolden’s career-best three assists, plus his two blocked shots, and you’re looking at a pretty complete outing. 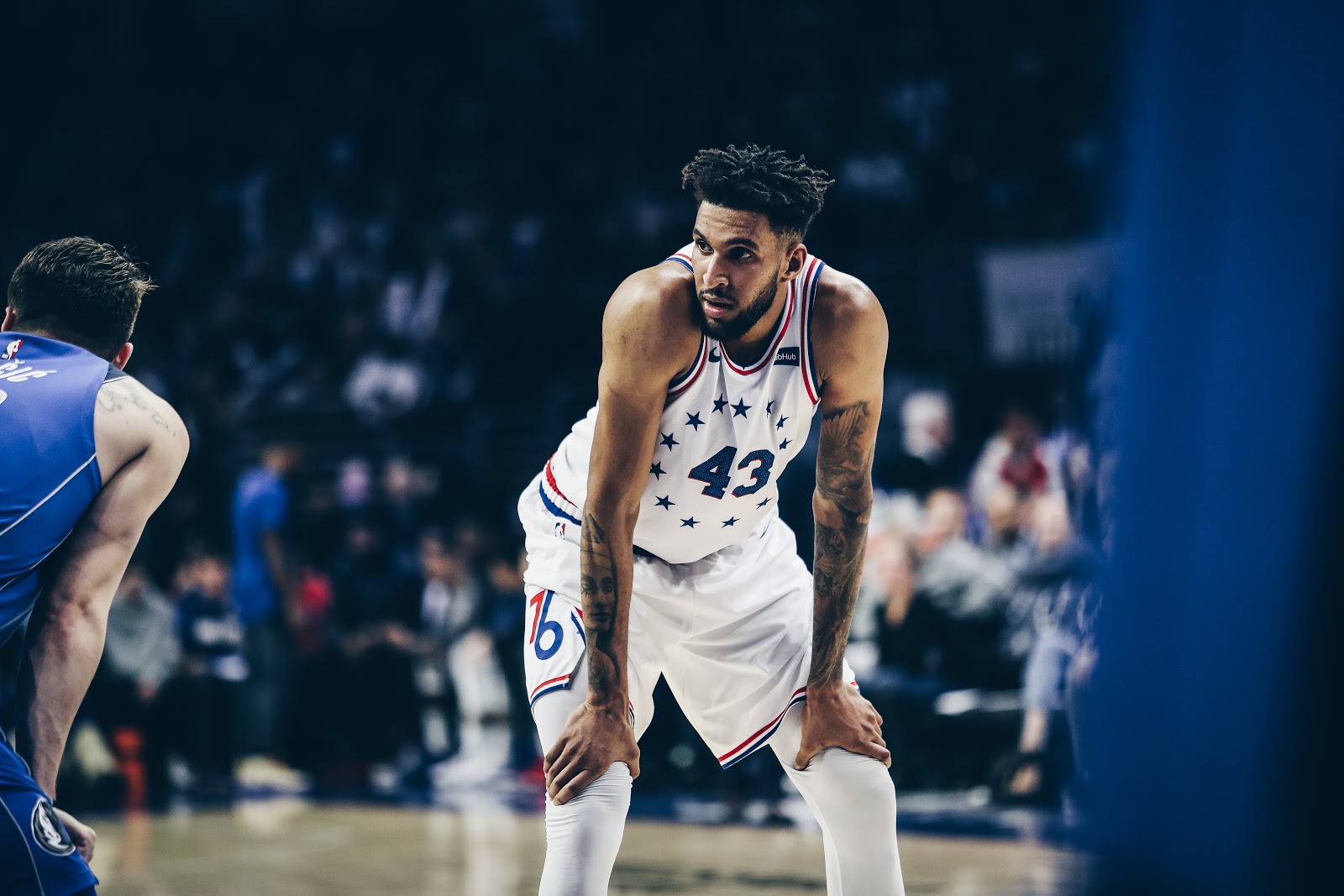 The Sixers have deliberately increased the Australian’s playing time over the past two weeks. Brett Brown feels the 2017 no. 36 pick could be close to carving out a regular role in the rotation.

“I don’t think it’s that far away,” said Brown. “I think it’s sort of clear and present danger. We’re seeing it, we’re feeling it. Look at what he did, stat wise. I thought defensively, he was excellent. He’s a deer – he gets out in open court. And, I think he complements and can play around Joel. You wonder when is he going to break the rotation…he’s right there.” 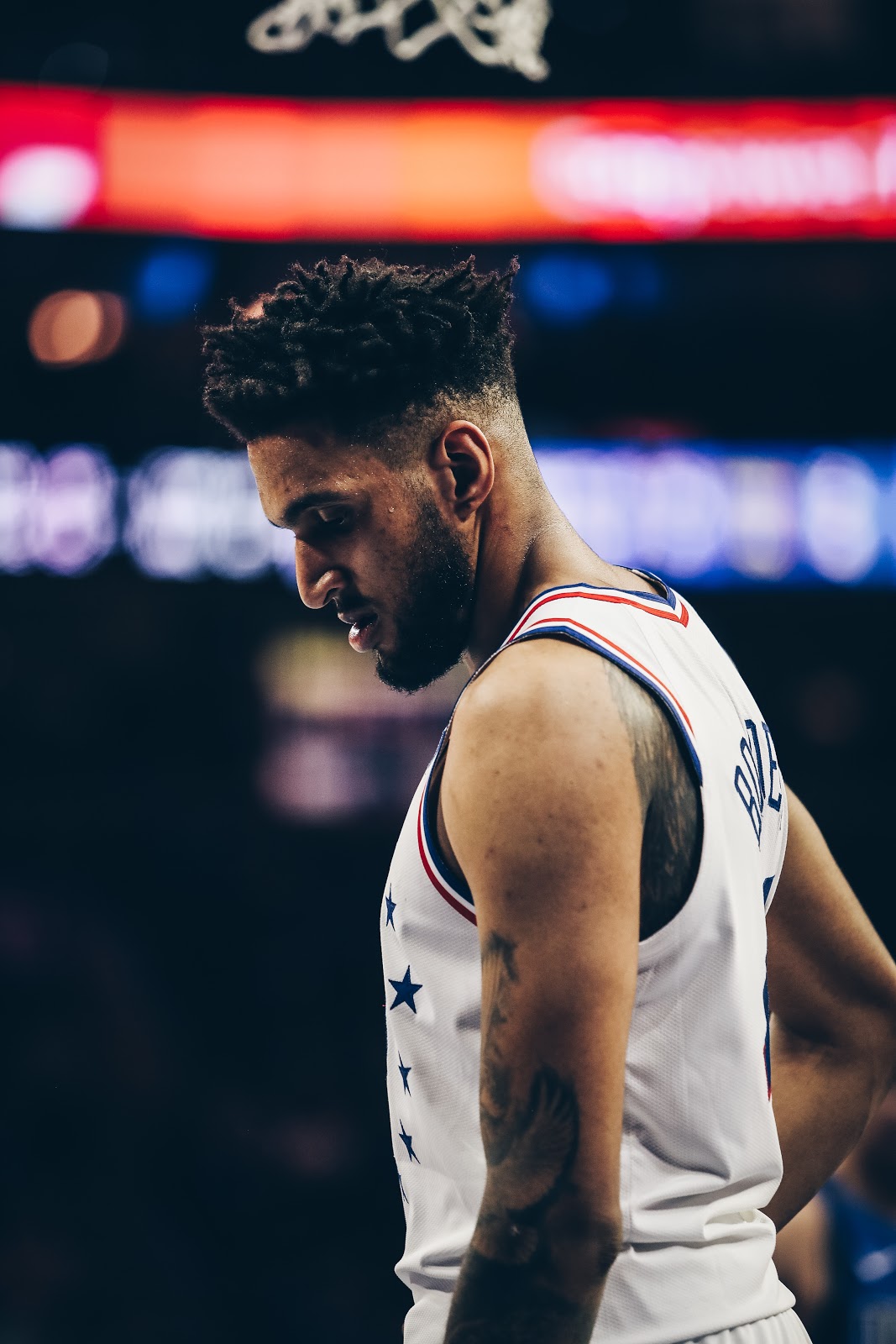 Bolden credited his teammates for his success.

“It is just so much easier to play with guys like T.J. [McConnell] and Ben [Simmons], who put passing and assists before their scoring,” Bolden said. “Knowing that just getting to spots and being in spots that you are gonna get the ball, gets the points, makes the game fun and easier.”

Pop culture, clearly something not lost on Franklin the Dog.

The Sixers will close a quick two-game homestand Tuesday by beginning a home-and-home back-to-back with the Washington Wizards. Adding injury to insult in what has so far been a tough season for the Wiz, the team announced last week that All-Star John Wall will miss the remainder of the year due to a heel injury. The Sixers rolled past Washington, 123-98, in the first meeting of the teams back on November 30th.