The 76ers (23-14) didn’t have Joel Embiid (left knee soreness) in Rip City, and their pairing with the Portland Trail Blazers (21-16) proved to be a struggle.

Despite an encouraging start, the Sixers fell 129-95 at Moda Center. The loss dropped the club to 1-2 on a difficult, season-long five-game road trip.

Three minutes into regulation, it was the Sixers setting the pace, their spirited defensive effort keying a quick 13-7 lead.

From there, Portland seized control by going on a 24-7 run to close the quarter. The Blazers then scored the first 12 points of the second period to open up a 23-point advantage, 43-20. 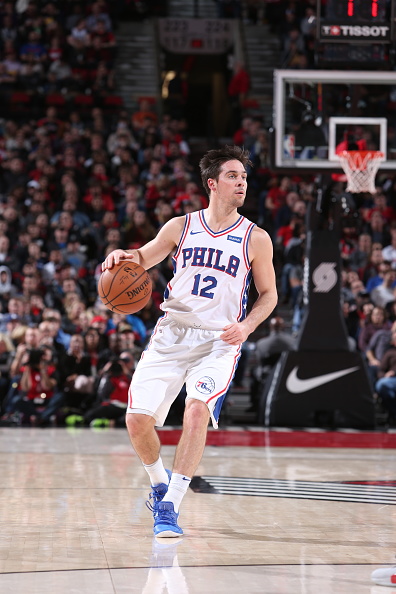 Later in the frame, the Sixers used a flurry from T.J. McConnell (14 pts, 3 reb, 2 ast, 2 stl) to claw within 15 points, and prompt a Portland timeout. But upon their starters back in, the Blazers swiftly snuffed out the Sixers’ momentum. 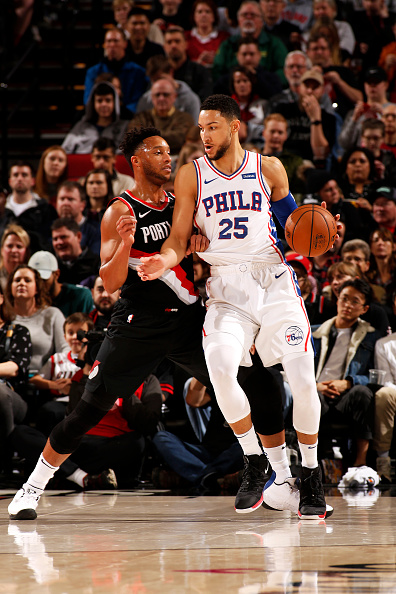 “It’s hard to overcome that against a really good team on its home court,” Brown said. 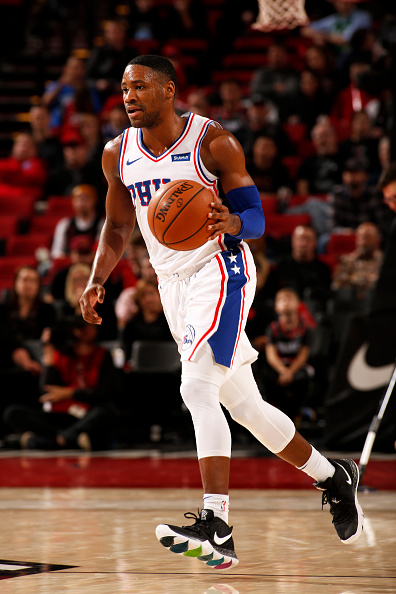 Sunday marked the second time this season the club was without Embiid, their 7-foot All-Star.

The LA Clippers’ strong start was one of the more unexpected subplots to the first month and a half of the season. The Clips then came back down to earth a bit during a 1-6 rut, but have since recovered by winning four of their last six. The only loss was a two-point setback to the Golden State Warriors. The Sixers hosted LA on November 1st – a 122-113 victory.